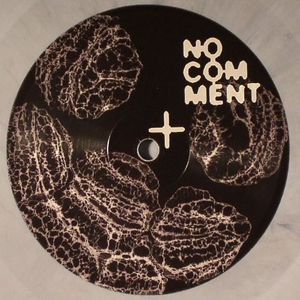 John von Neumann’s Universal Constructor is a self-replicating machine in a cellular automata (CA) environment. It was designed in the 1940s, without the use of a computer. The fundamental details of the machine were published in von Neumann’s book Theory of Self-Reproducing Automata, completed in 1966 by Arthur W. Burks after von Neumann’s death.