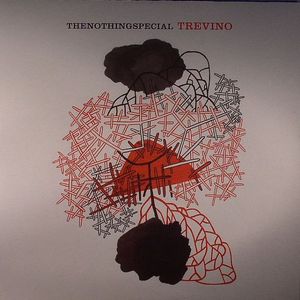 Trevino aka Marcus Intalex shifts from the snappy electro of his [NakedLunch] release to two crisp and punchy analogue house cuts that sport the same tendency for strong atmospheres and subtly modulating synths. As with the last release though, it’s the clarity of the beats that make the tunes, particularly on “Backtracking”. Up next, “Juan Two Five” is no less stark in its lavish production, as a sticky pad washes around the rigid jack and deadly bassline. The old skool house march goes on, and the ideas still keep on coming for fresh ways to interpret a classic sound.