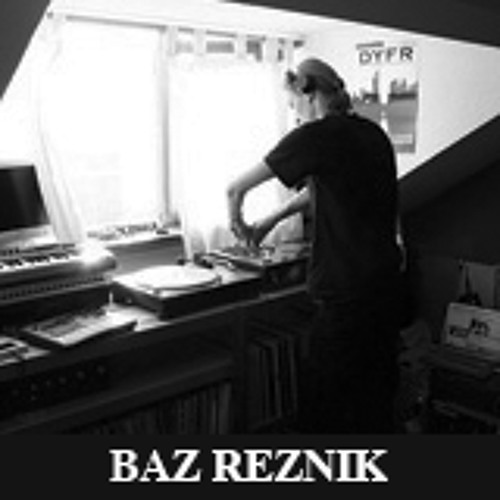 The Abstract Acid series continues its exploration into the depths of acid with a relentless 303 assault from UK-based machine operator, Mantra – four rugged tracks of distorted, crackling beats and low slung bass lines that are just crying out to be ripped through the speakers of a dark, filthy warehouse.

New tracks from Detroit’s acid wizard, the one and only Jared Wilson.

The Forest is the debut release from Pal +. The two tracks on The Forest demonstrate Pal+ to already be in possession of a fully formed sound notable for its disregard for standing still. The Stottifield vacuum of grainy textures that permeate the opening moments of “The Forest” are soon engulfed by the orchestrated light of the track in full flight, while “Inside” is a constantly shifting mass of jacking drums and deranged key stabs. The mysterious German duo Snuff Crew are commissioned to remix the title track, and they turn in a suitably grubby rework with killer staccato drums, the end result being a vastly different vibe to the original cut.