Downwards’ collect the best of their DO series, together with a handful of exclusive aces on ‘So Click Heels’. Since 2009 the label’s affections for the miasmatic drizzle, sonic innovation and repressed violence of post-punk and shoegaze has manifested itself in some twelve releases veering between the scuzzy basement noise of Collin Gorman Weiland, the blissful feedback blooms of The KVB, and swaggering rock’n’roll from DVA Damas. A good proportion of them feature here – including Richard H Kirk’s droning remix of Tropic Of Cancer’s ‘Be Brave’, the desiccated drum machines of Sandra Electronics (Regis), and Pink Playground’s powdered-glass shoegaze bloomer ‘Ten”. Unreleased bits: the phet-clenched twitch of Deathday’s ‘Dropped Into Obscurity’ or V West’s ‘Catching Me Cold’; the excoriating sludge of The KVB’s ‘Dayzed’; a mighty slab of monochrome, motorik punk from Silent Servants (Juan Mendez); the psychoactivated rock ‘n roll of Green Screen Door; and not least an insidious Electro cut from Antonym, or the graphite surfaces and choking dust of Six Six Seconds’ ‘Tearing Down Heaven’. 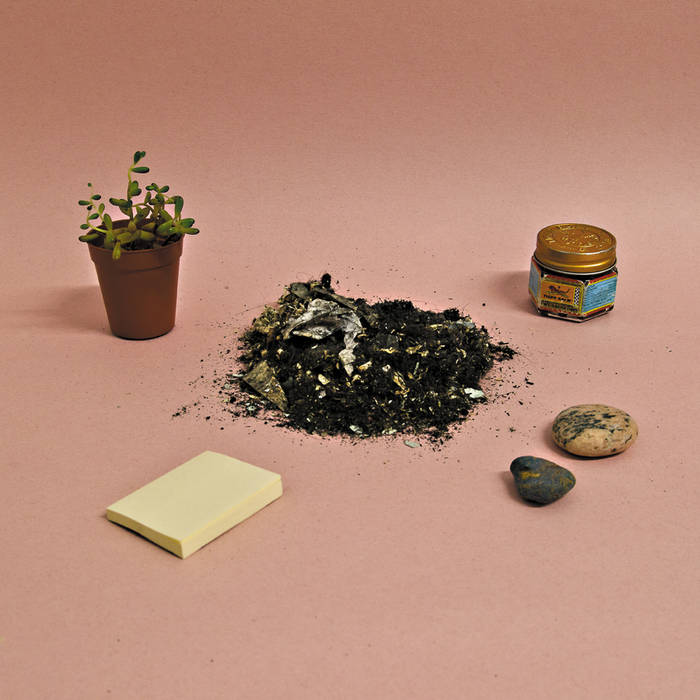 Blackest Ever Black is releasing the first ever vinyl edition of Gareth Williams and Mary Currie’s Flaming Tunes. This remarkable album was recorded at DDM and Cold Storage in London after Williams had left This Heat and returned from the first of several trips to India. It was officially released on cassette in 1985, before being bootlegged on CD more than a decade later. The bootleg in question, the Japan-issued After The Heat, described the Flaming Tunes pieces as ”This Heat’s final demo recordings”, much to Gareth’s understandable dismay – after all, the album marked a conscious attempt to create a music with a different mood and texture to that of This Heat, one which would allow the full expression of his eclectic and distinctive tastes. In 2009, twenty-four years after the original cassette release and eight after Williams’ death, aged 48, from cancer, Life & Living Records – an independent label operated by his close friends – released the first and definitive CD edition of Flaming Tunes. Where possible, L&L went back to the original master tapes to achieve the best possible sound quality. The album – is one of the most unique, poignant and poetic ever to emerge from the British underground, its visionary power matched only by its playfulness and intimacy – has never had a life on vinyl.

“Hidden songs” stands as a collection of previously unreleased electronic ambient/drone tracks, composed and recorded between 2011 and 2012. After a long period of fragmented construction and deconstruction, they have finally found their unifying frame and achieved physical form through this EP.