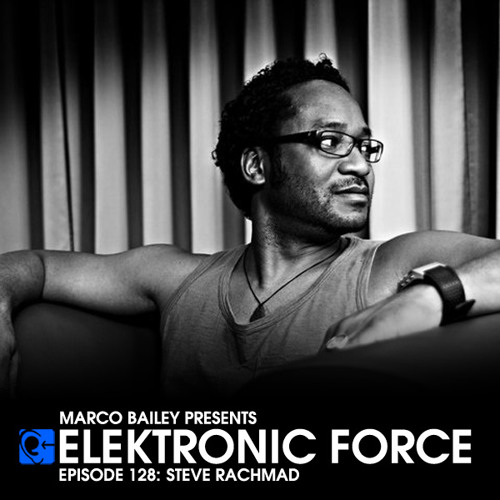 Almost exactly three years after the first, Redshape has readied his second Red Pack, due for co release by his own Present imprint alongside his frequent Dutch home, Delsin. Whilst the world is still enjoying the German’s latest album “Square”, the man himself has typically moved on once more. On Red Pack II he offers up six tracks new of hugely atmospheric and romantically industrial techno across two pieces of vinyl. First up, ‘Disco Marauder’ has raw, jangling beats, traumatised vocal cries and plenty of sci-fi ambiance all coalescing into a filmic techno tapestry, before ‘Path Dub’ goes deeper and more streamlined with rattling claps peeling off taught synth cables in hypnotic fashion. ‘The Source’ is a track slowed to a crawl that almost seems to want to collapse under its own weight. Machines gurgle and gargle, the beats march on with a heavy heart and widescreen synths all that ever present sense of cinematism that makes Redshape such a unique producer. Standout track ‘Daft Mode’ features a beautiful Reese bassline and rich layers of classic Detroit chords of the sort Inner City once championed. Redshape then pairs them with slicing percussion and loose limbed but tough edged beats and lets them roll on to a blissfully emotive oblivion. Last track ‘Bulp Head’ is one of Redshape’s more euphoric tracks thanks to the glistening and pixelated melodies which rise up and up through choppy, metallic percussion. It closes out another release from Redshape that offers six more classic pieces that are as idiosyncratic as they innovative.

Following the success of his recently released album “Heliosphere” Benjamin Damage presents one of the most straight forward techno tunes of the year so far.“Delirium Tremens”, one of the more club focused tracks of the album, gets a remix treatment by Detroit´s techno legend Robert Hood.On the flipside Benjamin reworks his on tune into an extended long version for maximum impact.

Nice first edition of this new series. Some beautiful techno tracks together with some darker frantic acid and some advanced electronica. All tracks good, despite their huge style differences. 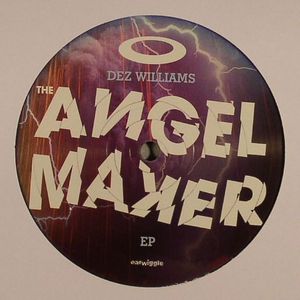 Dez Williams with a new release on Earwiggle. Starting with the melting frequencies of ‘Underground Persistent’, acid is in control, combining swingy 808 drums and masterful Detroit strings to a searing acid-line that keeps going and going. Switching things into more straight-ahead acid territory on A2, ‘Untitledacid 6’ has pretty much one intention and that’s to jack hard. ‘Freedom’ on the flip is a dense techno workout that joins a strong looped vocal and distorted percussion to swamping sound fx, in a rough but funky way. This time an expert pad progression brings the track to an unexpected but fitting finale. Finally, and showing what a complete supremo he is where dark floor-friendly electro is concerned, Dez turns in a blistering cut of sci-fi electro with ‘Courtesy Call’.