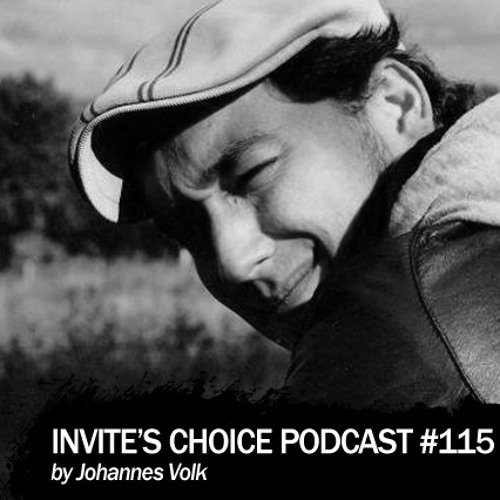 END_OF_DOCUMENT_TOKEN_TO_BE_REPLACED

German producer Markus Suckut has built quite a following, thanks to his distinctive, raw and reduced modern techno sound. Now he presents his debut full length, ‘DNA’, on Figure. ‘DNA’ goes even further in making a statement on his sound. There’s something of the classic German minimal techno lifeblood flowing through this album, and over 11 tracks (8 on the the double vinyl release) we are guided through very precise, tense and effective exercises in basement techno minimalism.

New release by Spanish techno master Oscar Mulero with support on the remixes from the Modularz regular Truncate and the German techno minimalist Sleeparchive. Mulero’s originals leave a long lasting impression and show a great example of his remarkable adaptability of staying current with the most cutting edge sound of techno over the decades. Both remixes truly show the remixers behind infusing their unique sound while create an entity of its own.

Najem Sworb makes his debut on the Clone Basement Series. A release that shows the core of the Clone Basement series, nothing fancy, trendy or hype. Just the sincere basics of techno that make people gather in dark basements for over 2 decades now. An almost ritual tradition of techno music. Primitive and refined at the same time.