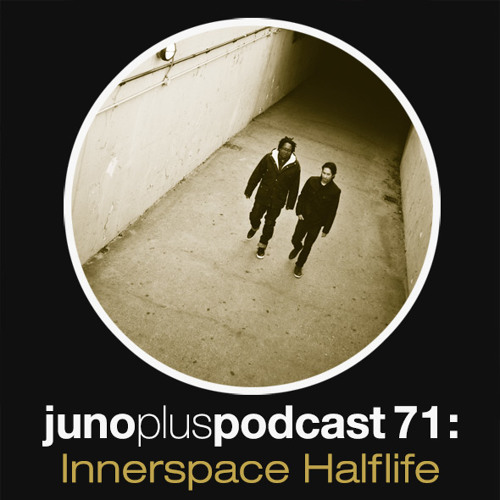 Lux Rec presents the second appearance of Echo 106 on the label. The two brothers descended into Infernal Regions to witness torturing flames, black magic woods, seas of damned souls and ice cold bodies. So brave, although not without any fear, they went close enough to sense such pains themselves. Carving five songs that depict their gloomy journey to an extent that, as the last song says, all is heard indeed.

3rd in this nasty little series of self flipped hits.

Like Seagal, Bookworms and Steve Summers find themselves in dark territory.

Hakim Murphy has not been shy about sharing his vision with the world, & here he brings some classic home grown Chicago flavor.