Hieroglyphic Being’s Seer Of Cosmic Visions album, of original jams and reworkings of previously released tracks, exclusive to The Wire.

Inspired by Sun Ra, Chicago based House experimentalist, noise maker and Afro-Futurist, Hieroglyphic Being aka Jamal Moss has released an ever expanding cosmos of music since the 1990s. Operating under different monikers including Africans With Mainframes (with Noleian Reusse) and Insane Black Men (IBM), Moss started out selling cassettes of his music outside Chicago nightclubs, then started up his own label, Mathematics Recordings, and sub-labels Music From Mathematics and +++.

Even though Moss started out under the wing of first wave House producers Adonis and Steve Pointdexter, he’s consistently made work on the fringes of Chicago’s electronic music scene: “I never really set out to make sounds for the club or the DJ, I make them for all ears that will listen and maybe be inspired by it for positive purposes. Or hate on it for negative purposes. Either they make me better at what I do, or go out and make it how they think it should sound. Believe me, I got a lot of haters out there letting me know how it should be done, and I have a lot of lovers of what I do modify and apply my sound. It makes it to the dance by three degrees of separation regardless.” 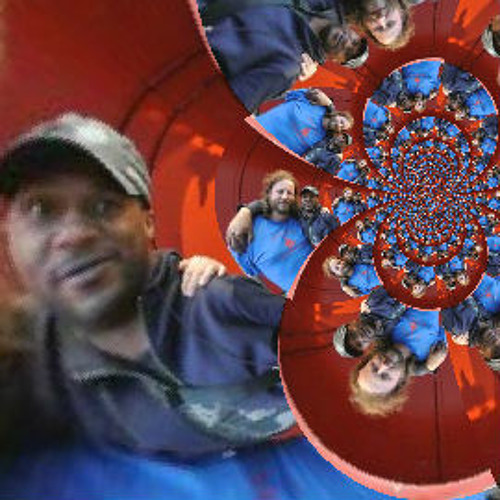