Finally the photos are here 🙂 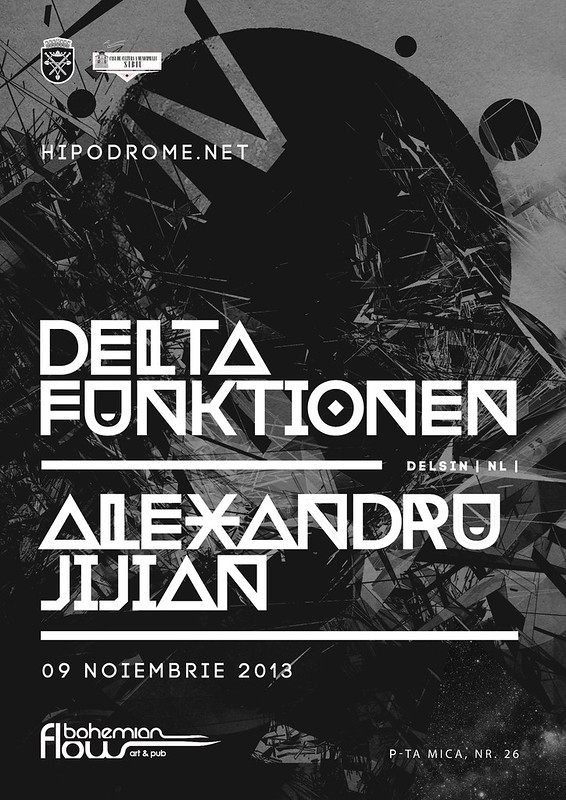 Lè Travo is the brainchild of Patrick Bollen from Tienen, Belgium. As a teenager in the early 1980s, Patrick would visit ”DeAtelier”, the infamous coldwave/gothic club in Leuven. He would be inspired by Joy Division and other Factory releases, The Danse Society and Cocteau Twins. He gathered a some session musicians and a female backup vocalist. Eventually Patrick bought a Greengate DE-3 sampler, using the brains of an Apple 2E with a keyboard bolted onto it. He crafted loops made from a deconstructed upright piano, hitting the strings directly with a drum stick. Lè Travo made their first appearance on a split LP with Fred A in 1984. ”Erring and Errant” is their debut 7 song LP originally released in 1985. For the reissue 3 bonus songs from the split LP have been added. The songs are coldwave in the vein of Weimar Gesang, Opera Multi Steel, and Clan of Xymox. Guitar, bass and sample interplay with piano and synthesizers with dark and forbidding crescendos in the fast numbers, and elegaic melancholy in the slow tracks. The vocals are delivered with a sense of urgency, while the lyrics are inspired by avant-garde movements such as futurism and constructivism, as well as science fiction and existentialism. 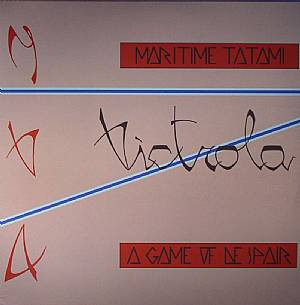 A special series called Dark Entries Editions, dedicated to 12” singles made for the dance floor. The first release in this series is Victrola, the duo of Antonio ”Eze” Cuscin and Carlo Smeriglio from Italy. The band formed in Messina, but later relocated to Florence to join the rich musical scene there with Neon, Pankow, Alexander Robotnick and Diaframma. Beginning as a 4-piece combo (two guitarists, bassist, drummer) in 1979, they slimmed down to a synthesizer and guitar-based duo a few years later.

Collaboration between the fresh and immensely talented Visiona and the mighty Dopplereffekt. ‘Die Reisen’, encapsulating what you will soon recognize to be the distinctly warm and engulfing sound that is Visonia, here morphing with Dopplereffekt’s unmistakable, deadly bass arpeggio and subterranean stratospheres utterly amazing. Flip over to the AA side and witness Visonia with two markedly different styles. ‘Antarctic Love’ is an emotive piece of electronic music and ‘Impossible Romance’ a fresh, new-wave inspired. 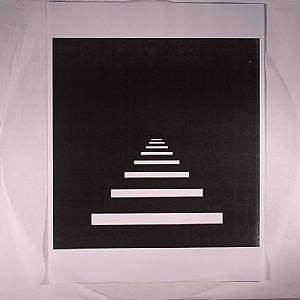