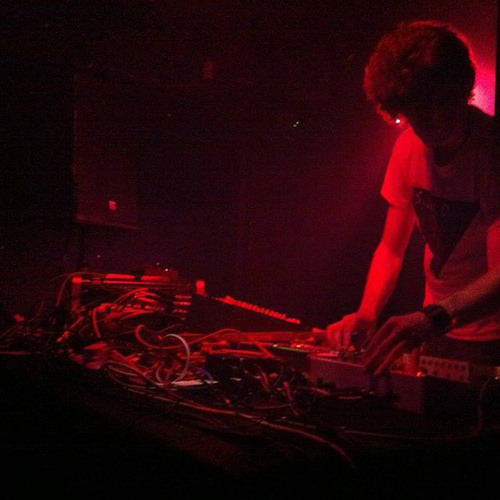 Larry Levan classic that was played in its entirety at the closing of Paradise Garage – September 1987. Larry played both parts for over 20 minutes… yet it was never officially released at the time. Finally saw the light of day in 2007 this is an official repress using the original artwork on King Street Sounds sub label Nite Grooves. 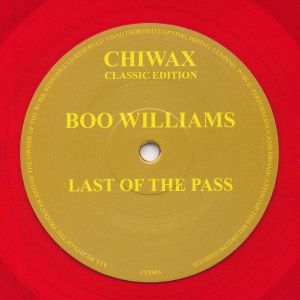 Straight up Chicago house music in pure & effective form… Boo Williams always has been a master of the game.