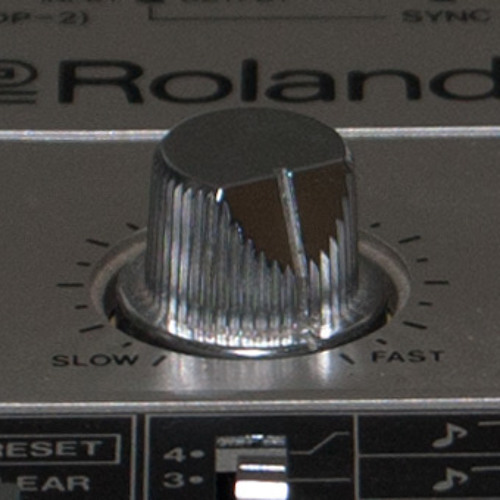 END_OF_DOCUMENT_TOKEN_TO_BE_REPLACED

The Exaltics make their debut on Clone West Coast Series. This the first volume in a triptych of their stark, futuristic sound yet showing a more melancholic and introspective side this time. You can almost hear the longing for other places

A few words by Steffen Bennemann: ”I was in loose contact with Aggelos (Dream Weapons) for a few years, watching him from a distant with great interest. In 2012, he sent me his debut LP on Inner Ear under his Fantastikoi Hxoi moniker and it quickly became my favourite album of the year. When I told him our plans for Holger he sent me some of his more electronic-leaning music. I was instantly captured by the driving, trippy kraut techno songs which show homage to the psychedelic sounds of the 60s and 70s while holding their own in the here and now. Exactly our cup of tea.”

Antinote is back to Cosmic. Beauregard rings the soundtrack music bell and comes right on time with five psych-prog-and-synth music tracks full of cult references.