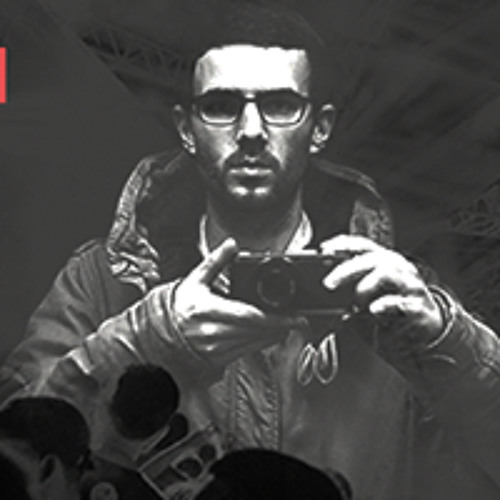 youAND:THEMACHINES is the solo moniker of Martin Müller, one half of the Berlin based luminaries youANDme. A year after the release of his ‘Behind’ LP youAND:THEMACHINES presents ‘Behind’ LP Reshaped – an opulent collection of selected edits, interpretations and remixes courtesy of a prestigious roster of distinguished producers including Matthew Herbert, Steve Bug, XDB, Boo Williams, Sascha Dive, Legowelt, Marko Fürstenberg & Luke Hess and Basic Soul Unit amongst many more. ‘Behind Reshaped’ mines deep beneath the original’s surface and is a varied compound of textures, tones and atmospheres. From Steve Bug’s glacial ‘Raw and Reduced’ edit of ‘Drift’ to The Analog Roland Orchestra’s allaying take on ‘Desire’ and from XDB’s armoured and clap-heavy remix of Perception to Freund der Familie’s lucidly textural version of ‘Entrance Room’ the listener is ferried through a broad spectrum of feeling whilst a spectral and rueful current remains consistent.

As a precursor to Kabale Und Liebe’s debut album, Soweso Records releases the ‘Sammy Hoboken EP’ as a teaser of what’s to come. 2014 marks an important phase in Liron’s career as he prepares to unveil his debut album, ‘Realitivity’, which delves deeper into his musical persona and sees the Dutchman go back to basics. The ‘Sammy Hoboken EP’ features 3 cuts from the forthcoming album and with lengths running from 8 to 10 minutes, these tracks are designed to get you into the groove and keep you there. Opening with the deep, percussive workout of the title track which gradually builds its electronic melody, via the funked up techno of ‘The Hunter’ with it’s shuffling beat and dappled synths, to the final production, ‘Too Many Circuses, Not Enough Freaks’ which pounds straight in with its powerful bassline, before the claps take hold on this intense beast.

Miki Craven – Life Is Back [WHITEROSE002]

Second reference of the label White Rose (part of the Dead Rose Records project) that aims the hypnotic detroit sound of mid 90s and also the dub flavors of the mid 90s Berlin sound. The E.P. is signed by Miki Craven.