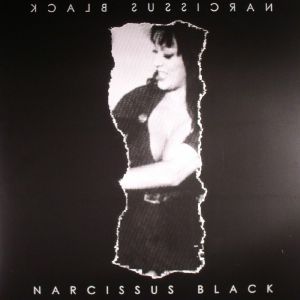 The mysterious project by Jodey Kendrick who has released his first pure electro double album with Drexciya influences. Without compromise. Brut, Faster, Sexy like Varla.

For its first album project, Shipwrec is to release a new full-length album from pioneering electronic producer DMX Krew entitled “Shape Shifting Shaman” with colourful artwork by Doppeldenk. Ed DMX is best known for releasing six albums on Aphex Twin’s Rephlex Records and for spanning styles from breakbeat to techno to electro. He has already released two EPs on the four-year-old Dutch label Shipwrec and now returns with a full-length opus that proves, more than twenty years after first emerging, that few people are as sonically inventive as him. Of the album, DMX Krew says “I feel like these tracks are more original and have a stronger feeling of my personality in them. When I finished each of these tracks I had a happy feeling that I had done something true to myself and something that represents my best”. Reporting that he is always making and releasing music but tends to save back his best tracks for a full length project, Shape Shifting Shaman is just that – a collection of all killer material with great cover design and excellent mastering.

Cultivated Electronics round off the World Electronix series with a remixes EP featuring tracks from each of the 4 volumes. Morphology’s Darkstar is remixed by The Hacker, The Exatics Ten Days is given a dark twist by Sync 24, J.T.C’s In Transit is refunked by DMX Krew and the EP is finished off with Marco Benardi’s Morbider mix of Sync 24 & Deixis Ah Ah Ah.

Glaswegian producer Marco Bernardi offers up 4 tracks of unsettling, quirky, off the wall techno and electro. Along with his heavy release schedule, Marco has also launched his own label Take the Elevator that focuses on non-conventional house and techno.