Dave Huismans (A Made Up Sound) returns under his 2562 codename with the oneiric ambient/concrète dancefloor states of ‘The New Today’, his 4th solo album in this guise. Where its predecessor, ‘Air Jordan’, also for his When In Doubt label, took inspiration from the arid landscapes of the Middle East, ‘The New Today’ draws upon ideas sketched out whilst 2562 was in New York, late summer 2013, and was later finished at his home studio in Utrecht, The Netherlands. Rather than disco samples, as with his last LP ‘Fever’, he sources from and splices together an enviable library of European synth experiments, new age tapes, avant-garde, post punk, pop and long forgotten aces, offering an entirely different palette of textures and tones. Ambient is a keyword here, taking inspiration from the feeling of drift of utopian/dystopian novels, as much as the sublimation of electro-acoustic processes. Between the humid concrète drone sphere of ‘Arrival’ and the sweeping celestial space of closer ‘New Life’, there’s a keen sense of momentum through dreamy time and space, taking in the airborne melodies and syncopation of ‘Vibedoctor’ and ‘Utopia’ along with killer Afro-centric gyrations in ‘Terraforming’. Inarguably, it’s the the most diffuse yet cohesive and involving album in his celebrated cache.

This one is for the deep detroit techno purist’s. Produced by John Shima.

The next releasefrom Dystopian label comes from a new fellow, Distant Echoes. 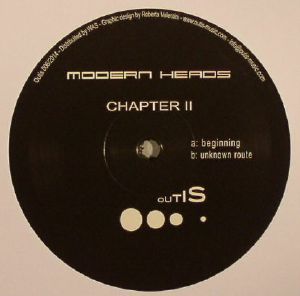 After a few years away from the scene Modern Heads aka Dino Sabatini & Gianluca Meloni are back with a new 12”  on Outis Music, called “Chapter II”.  The second chapter of an adventure that began in 2001 in a basement in Rome. 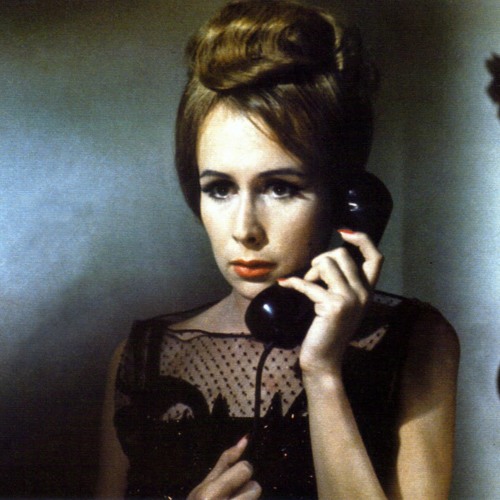