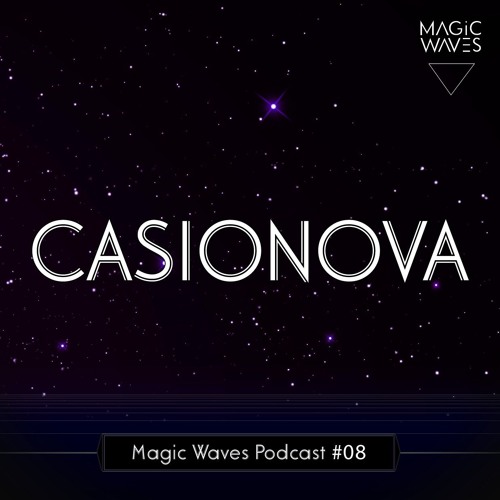 END_OF_DOCUMENT_TOKEN_TO_BE_REPLACED

Dark Entries and Honey Soundsystem Records have teamed up again to release another volume of gay porn soundtracks by San Francisco-based musician and producer, Patrick Cowley. Perhaps one of the most revolutionary and influential people in the canon of disco music, Cowley created his own brand of Hi-NRG dance music, ”The San Francisco Sound.” Born in Buffalo, NY on October 19, 1950, Patrick moved to San Francisco at the age of 21. He studied at the City College of San Francisco where he founded the Electronic Music Lab. During this time, Patrick, along with his classmates Maurice Tani and Art Adcock, would create radio jingles and electronic pieces using the school’s equipment: first a Putney, then an E-MU System, and finally a Serge synthesizer. He would make experimental soundtracks by blending various types of music and adapting them to the synthesizer. 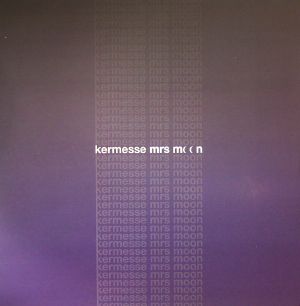 A bona fide Italo classic that reminds us why the genre remains as influential and fun to play with; playful lyrics, nagging hooks and forward-thinking synthesis, this would have blown minds back in 1983. To be fair, it still blows minds now. Especially with Danish edit maestros Flemming Dalum and Steen Gjerulff and Italoconnection on remix duties. The former remain faithful to the instrumental version to the very end with slight additional production on the middle eighth while the latter apply more beef in the kicks and arpeggiated bottom end.