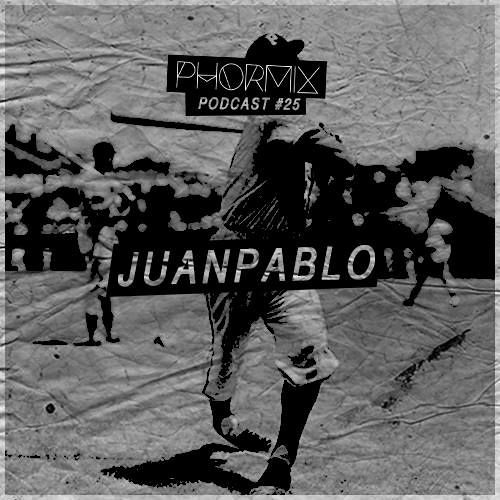 Legowelt – Institute Of The Overmind [UTTUFACT]

The Dutch artist releases music at a rate of knots – there’s been at least nine albums under the Legowelt name alone now, and he has over 30 different aliases, all of which interact in weird, wonderful ways. His music has appeared on labels as Creme, Clone and Bunker bringing that original Dutch West Coast Flavour. Here Institute Of The Overmind, which was made live in a session filmed for FACT TV,gets the vinyl treatment backed with a monster 90s trance re-work from Photonz. 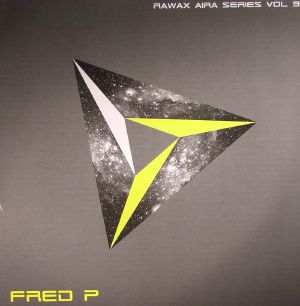 Fred P aka Black Jazz Consortium’s musical set phrase isn’t following new trends. Fred is often simply melting shuffling percussions with elementary melodies. but he does it in a sense that the heavy used and abused phrase ”deepness” finally gets a fresh truthfully new meaning.

A gentleman from the UK with roots in classic house and deep house. Superb 1990s Detroit school leaning Retro-House EP. 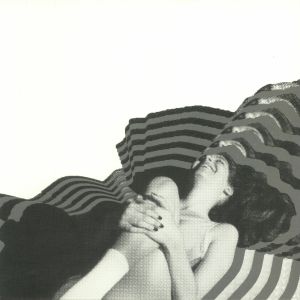 For the fifth installment in the Common Thread series we are launching our series of Various Artists EPs called *Knives Replace Air*. For the first effort in this series we have the likes of Chinaski, MangulicaFM, 33.10.3402 and Gitchell Moore cooking up stuff. Expect an odd mixture of genres all sharing a common thread in terms of feel. Maybe not the most dancefloor friendly record but definitely some kind of miniature soundtrack in its own right.