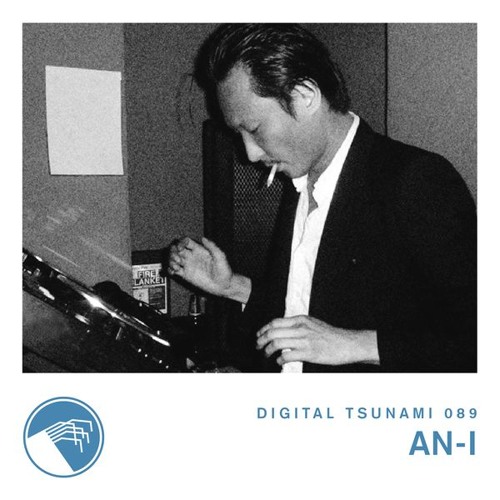 Stuart Li, better known as Basic Soul Unit,  brings his rugged house to the Dekmantel imprint for the very first time, serving up this finely crafted follow-up to his 2012 debut album. Delivering ten Detroit and Chicago-inspired house tracks of the finest calibre, Li’s offset and grubby bruk drums are a constant nod to the dance floor, while his melodies lean towards an unparalleled industrial edged emotion. From the LFO-like synth-line and crunchy jack of ‘Fate In Hand’, to the Levon Vincent-esque techno shuffle ‘n mutter of ‘Landlocked’ and the Morphosis-gone-wild style of ‘Unwavered’, on the to the dark subbass welt of ‘The Rift Between’ and the relentless floor destroyer ‘Temptress’: ‘Under The Same Sky’ sets the bar fly high for raw yet extremely original house music.

Frigio Records are delighted to announce that Alessandro Parisi is once again donning the darkened robes of Hesperius Draco. Following the acclaimed Cathar Rhythms this supremely talented Italian artist delivers. The five track mini-album continues the Draco search to balance tainted techno, sinister synth and soulful sounds. The underhanded rumblings of “Tronitum Domini” introduces before filth encrusted bass blurs the menacing visage of “Mjolnir”, claps scarring the already grimacing sounds. To end the first side, the medieval blast of “ASI Kingdom (Mitt Hjerte)” is track that surely won’t pass unnoticed. Skies crack with thunder by analogue alchemist Drvg Cvltvre on this interesting remix of “Fenrir Eye” which original version ends the release with Blackened clouds build for the intense and tapering approach.

When Richard Maguire is in the mood to make spacey, off-the-wall grit-house, he prefers to go by the name Richard Fearless He’s back on his Drone label with “Overview Effect”, a raw, percussion-driven house cut that falls into the mood end of the spectrum, but contains enough charm and energy to render it a magnificent weapon on the dancefloor. However, the real best is within “Metal Dub” on the B side, and the track’s name describes its sounds only too well, a sublime cascade of wobbly bass tones and rattling drums.