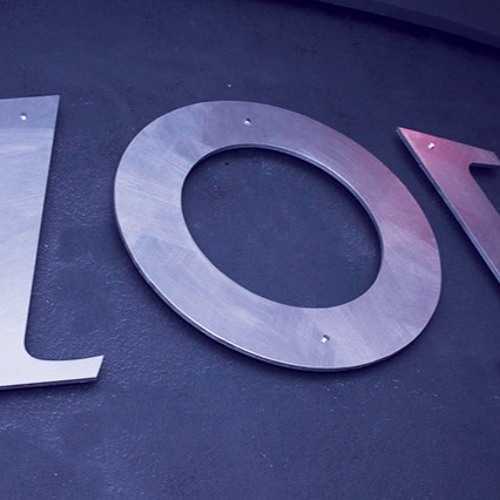 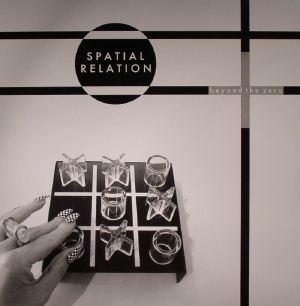 Peripheral Minimal presents Beyond the Zero, the debut album by Brooklyn-based duo Spatial Relation. The eight songs that make up Beyond the Zero were produced, recorded, and mixed in the band’s home studio from 2012 to 2014. With influences ranging from 1980s minimal synth to Skam-styled IDM, Spatial Relation’s music draws equally from the early pop work of Depeche Mode and the later electro sounds of Dopplereffekt. Emphasizing hard beats, thick basslines, and hypnotic arpeggios, the minimalist arrangements onBeyond the Zero are geared for maximum effect. Created with a carefully chosen selection of analog electronic instruments, the album pairs the overtly synthetic sounds of hardware with human vocal experimentation.

After years of silence, the ”Petit Enfant” series which focuses on all things synth pop is back. Europ Europ never sounded so rhythmic before, but their typical (post)-industrial style is also there of course, resulting in two tracks of weird post-industrial disco.

A lost relic from the 80’s Detroit underground. This ”demo” recording is from a cassette found in a dusty box of donations left at a second hand shop. There is no info as to who, when or where this was recorded. What is it? Post Punk? Disco (Not) Disco? Sleaze Wave? or Mutant Surf? It doesn’t matter because its fucking incredible whatever you want to call it! A glimpse into what could/should have been a very important band had they gone further than this one track demo. 7” with original mix and an edit from FIT on the flip. Artwork by Stallone The Reducer. Made in collaboration with Lo and Behold Records in Hamtramck, MI. 200 copies for the world.