Private Records with a collection of 8 cosmic and italo-disco tracks.

END_OF_DOCUMENT_TOKEN_TO_BE_REPLACED 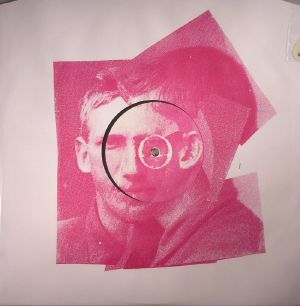 Vercetti Technicolor and Antoni Maiovvi join the Vivod fold for this last release in their series of limited screen prints. Conveniently timed for Halloween the two horror artists who co run the impressive Giallo Disco imprint don their skills to Ali Renault’s label, giving us cover versions of some known film scores with an additional original track from each for good measure. The result is an impressive horror disco record all round.