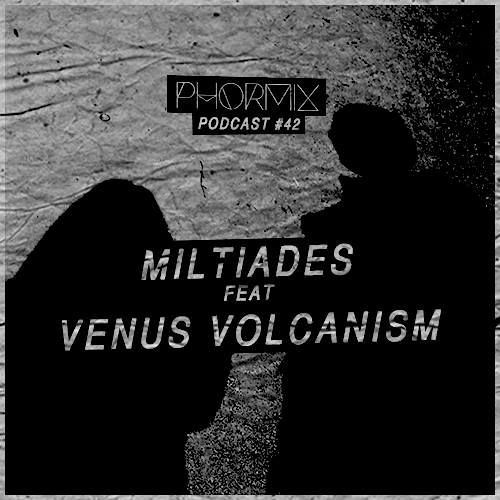 Bookworms drops cut after cut on his debut album Xenophobe. This double LP delivers 7 tracks showcasing some of his best material to date, and after listening to the title track we know Xenophobe is not going to be an average 12′. U-More is a slow and steady pulse of head nodding thump, while Illusion Flip is a hazy, bass driven track hidden behind waves of noise and warm melody. On the flip side, Showering is pure techno guided by an evolving modular loop built for the floor. Nik Dawson has no boundaries when it comes to making beats.

Brutaz unleash their first three ­tracker coming from Jules Venturini, a continental expat supposedly having ties with a famous nunmetal band and a certain second­hand record shop. Shameless melodies joined with a darker, churning grooves, pushed to the edge of with a gentle dose of distortion.

Posted by hipodrome on March 21, 2016
Posted in: 001.Features. Tagged: acid, hieroglyphic being, house, is the way, shinoby, techno. Leave a comment

ITW003 MANIFESTO There is an audience to our drama. Like the hero of a dream, he works for us, in our behalf. there is an Strange world that waits and watches. And an Ancient dread of non – existence. ISTHEWAY 003 will be released in the spring and remixed by the legend Jamal Moss aka Hieroglyphic Being. He considers himself a child of many. Growing up in 1980s Chicago, he was a child of the city’s loft party heyday, pulled into the club scene by the grooves of Ron Hardy and Derrick Carter and kept there by the manic acid of Adonis and Steve Pointdexter. His key influence, though, is Sun Ra; the Afrofuturist jazz pioneer whose cosmic philosophies have permeated his own production work. For Moss, club space and headspace have merged into one. His releases and the catalog of his label Mathematics Recordings have a cult following worldwide, but it didn’t happen overnight: with a DIY ethic and all-consuming passion, he’s been pounding the streets of Chicago as a foot soldier for House Music since the edge of the early 1990s.