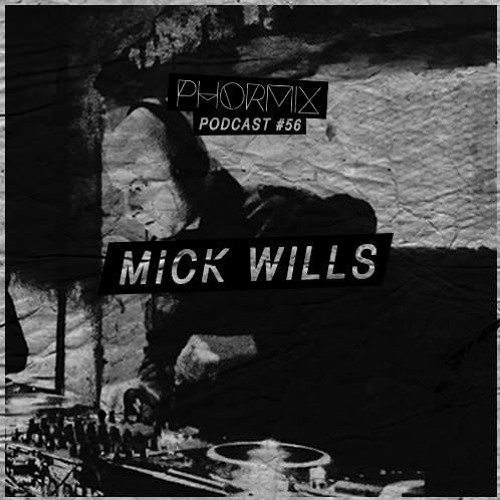 END_OF_DOCUMENT_TOKEN_TO_BE_REPLACED

Born in Manchester, UK 1947 Ron Berry became interested in electronics as a child in the mid fifties making radios and other electronic projects. His first musical instrument was a home-made electric guitar made out of scrap wood with pickups fashioned from magnets and coils found in old headphones. He played in his first band at school 1962 and then in various groups as lead guitarist in and around Manchester during the Beatles led Mersey beat era. The “Where Dark Forced Meet” album was first released in 1982 on cassette by Flowmotion label.

Clay Rendering, the tortured pop project of former Wolf Eyes member Mike Connelly and his wife Tara, pledge three diverse but unmistakably gothic sacrifices to Hospital Productions. Soused in the spirits of black metal, coldwave pop and shoegaze, their new cuts reflect a black indigo spectrum of tastes with an inflamed desire for proper song structures and the kind of hooks that hearken back to teenaged thrills and what allured them to music in the first place -and it makes for perhaps their most realised set of tracks yet. With Dominick Fernow as producer and effectively acting in a 3rd band member role, they triangulate a sound that’s nostalgic for the gothic undertones of ‘80s and ‘90s darkness, getting into gear with the hearse-cruising coldwave pop rocket We Are Aware, and casting a long, northern-pointing shadow of BM toil and shoegaze anguish in Never Pass Away.