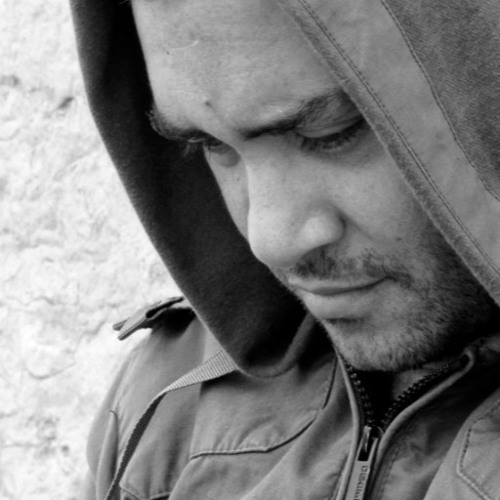 P-Balans is activating again all its current accomplices in order to reinforce the heretic electronic scene of Bucharest. A first collaboration of Khidja, masters of psychedelic depths, and Delusion Men (comprised of Holy Fix and Utopus), the reliable founding persons of Future Nuggets. All together delivering a smash techno-punk EP uplifted by an enchanting slowburner remix signed by Borusiade. 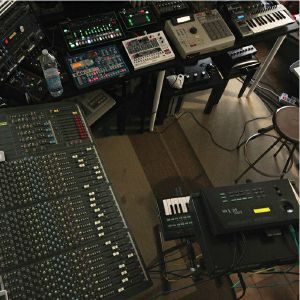 Deep88 on 4 tracks jammed live, direct recording, no editing, what you hear is what he plays. That border between techno and house.

Acid is the name of the game on Magic Waves’s twelfth release, an undercover excursion from one of the UK’s most eminent masters of the genre. ‘Borrowed Fogs’ on Side A is a 303-driven odyssey into dark and rapturous realms of analogue jamming, taking the listeners and dancers on a far-reaching flight to tweaking peaks on the far side of their minds before Side B bumps us back down to Earth with two hard, slamming, raw, sweaty, dusty and downright dirty basement-shakers in the shape of ‘Empty Warehouse’ and ‘R.T.F.M.’