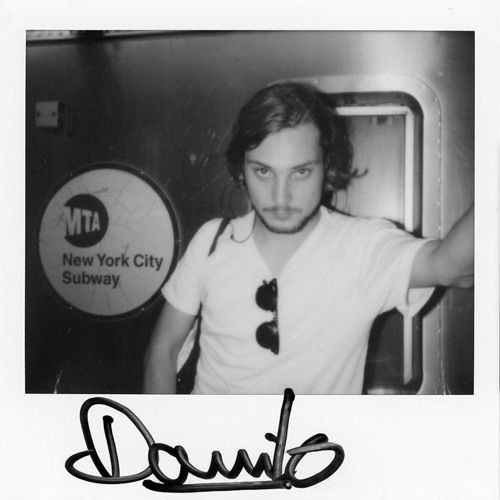 END_OF_DOCUMENT_TOKEN_TO_BE_REPLACED

Italian duo Ksoul & Muteoscillator are back on Uzuri with a 12” starting with a killer openings tune. They featured on a mini comp on Uzuri back in 2010 , titled ‘ From Chicago Turin Amsterdam & Dublin With Love EP’.

Another piece of the story of the Italian scene of the 90’s inevitably returns to shine on Flash Forward. Leo Anibaldi was one of the pioneers of the sounds that so influenced and characterized those years. Deep, Techno and House blend to create unique atmospheres that will never die.

Ursa’s Reef is a late 80’s traveller and surfer wandering endlessly in the secluded raves of Goa, searching for his own soul while dancing in abandon to the proto-Trance journeys of Goa Gil. Brought up in Sintra, Portugal, by a family of uptight catholic hypocrites, UR goes rogue in his early 20’s, seduced by the esoteric teachings of Levi, Pessoa, Crowley and Israel Regardie while keeping an unhealthy obsession with Roxy Music. He is also a fictional, made up persona – a musical heteronym – of Lisbon-based DJ and producer Marco Rodrigues, mostly known for his work under the name Photonz. Together with his friend Jose Acid – a musical heteronym of Joao Ervedosa AKA Shcuro – he makes one last trip to Goa that could prove fatal.