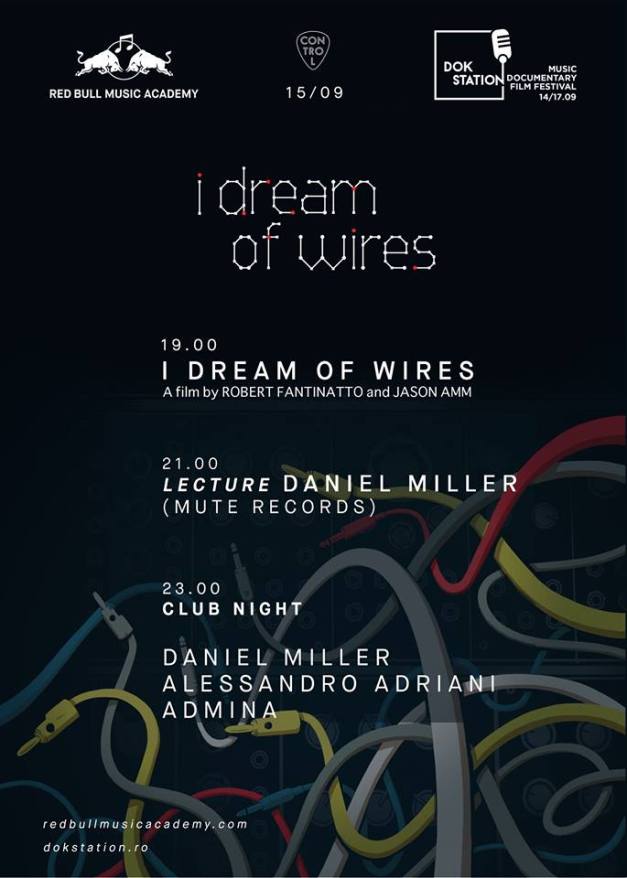 Keine Ahnung was a quartet from Wörth am Rhein, Germany formed in 1980. The original line up was Rolf Schmuck, Franz H. Rodenkirchen, Elke Fuchs and Olaf Schumacher. Hermann Kopp from Stuttgart, a friend of the band, contributed a composition on their first LP and became a full member in 1985. The band members shared a common interest in industrial, pop, avant garde literature and cinema. They recorded three LPs in 6 years, two of which remain unreleased. In March 1983, Keine Ahnung recorded their self-produced and financed debut LP in two days in a small studio in Stuttgart (12 hours total). The mixing was done in one day in a studio in Karlsruhe, April 1983. The self-titled LP was released later that summer on their own PASSIV label in an edition of 1000 copies. This record obtained recognition far beyond the German borders. Keine Ahnung in the studio and live were completely different. Studio time was expensive in these days, so the music was minimal electronic pop, expertly crafted and razor sharp man machine music. The live sound utilized more complex synthesizers, tapes, guitars, metal percussion and custom built electronics. The beats and bass lines came from the Roland 606/303 duo triggering a KORG MS-20 for the bass drum. The track “Funkbild DPA” is a spontaneous “live in the studio” recording, that gives a hint of what the live sound was like. All four members would take turns singing and playing the instruments.

Savage Grounds released their first three records with Lux Rec, of which one of the members from this Swiss duo is the label boss. This new EP is the first release coming out elsewhere. Savage Grounds have created a sound of their own, a sort of post-techno which combines elements of techno, elektro, EBM, acid and industrial, but these tracks will for sure also appeal to lovers of analogue synth music. The whole EP sounds like it has been recorded in an one take synth jam, raw and fierce synth sounds for the body and soul.

NEP was a loose multimedia collective formed in 1982 Zagreb, ex-Yugoslavia. The founder Dejan Krsic collaborated with various artists in a quest of re-thinking the stale concepts of art history, position of the author and the barriers between pop and elitist high culture. Deeply immersed in pop-culture, politics and art theory Krsic’s search for perfect pop music with cutting critical edge peaked in 1989, the year Decadance track was conceived in studio, but has never been published. Pumping Roland 808 beats, with sampled vocals from Linda Cooper asking herself “How do I dance to this music?” were chosen by Fox & His Friends label owners Leri Ahel and Zeljko Luketic for a 12″ opener of the unknown NEP’s pop history. All material is restored and mastered from original reel-to-reel tapes and presented on wax for the first time and for this occasion, deconstructed and reinvented in a remix B-side by Snuffo. Snuffo splitted the title vocal into a new cut-up, now telling “Dance to this music” to its audiences.