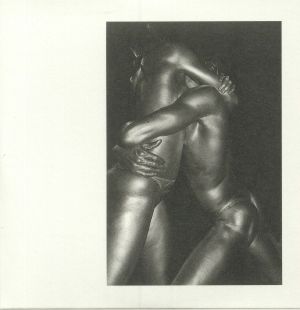 Following the success of last years Playgroup ‘Previously Unreleased’ album and its critically-acclaimed run of nine weekly 12′ vinyl EPs, Trevor Jackson has compiled a second volume of 20 tracks (11 unheard and 9 previously vinyl only) released as a Limited Edition Double CD and 6 track vinyl sampler on Nov 3rd via Yes Wave records. The music featured is a collection of reworked demos and unreleased recordings. A hedonistic mix of raw Disco, Dub, Funk, Dancehall. Electro, New Wave & Post Punk that all still sound as relevant today as they did when initially recorded for the debut PLAYGROUP album during 1997 – 2001. 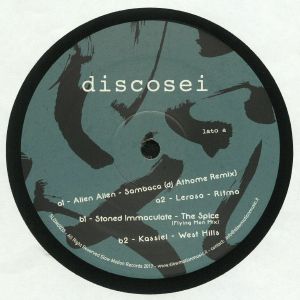 Four slow-burning bombs that perfectly encapsulate how far that Slow Motion, slo-mo sound can be stretched. Featuring artists old as Alien Alien (Rodion & Hugo Sanchez) and Lerosa and new as Stoned Immaculate (Leo Mas & Fabrice) and Kassiel, Slow Motion drop the energy down a notch or two but not the emotion. Just as suitable for an early morning run as they are for a Balearic sunset, this four tracker has got essential written all over it. 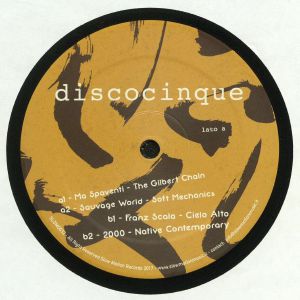