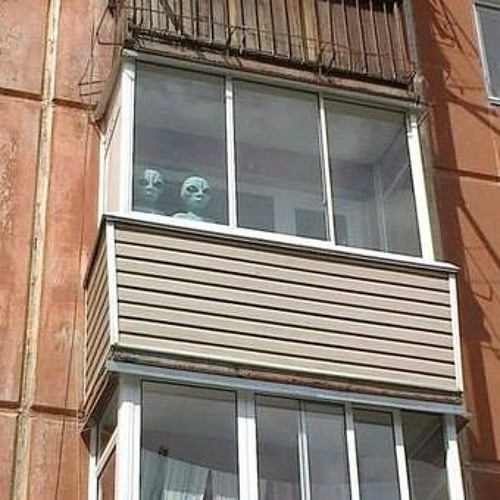 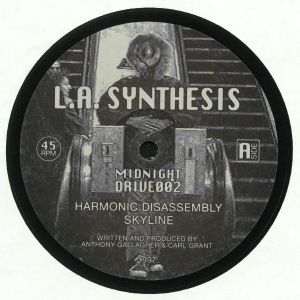 For the latest installment of the Midnight Drive presents a reissue of London duo LA Synthesis. Formed on the Southside of the city in the late 80’s Carl Grant and Tony Gallagher’s long running LA Synthesis project has given us some of the most forward looking, modern and compelling Electro and Techno over the span of the last 3 decades. ‘Harmonic Disassembly / Skyline’ was originally released in 1997 on the cult Evolution label. Both tracks are sleek, cutting edge examples of electronic music. Now, almost 20 years after it’s original release we see a full repress of one of the jewels in the LA Synthesis crown, a truly cult record that stylistically transcends time and space and sounds every bit as groundbreaking and fresh as it did in 1997. 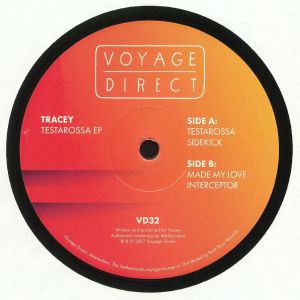 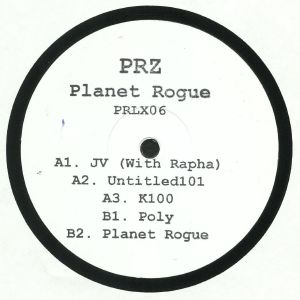