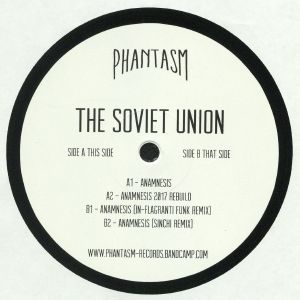 Phantasm is a new vinyl label and collaboration between Amsterdam’s Sinchi Collective and the much-admired Night Noise outlet, based in Geneva. It kicks off with a strong EP from The Soviet Union aka Richard Baldwin, including classy remixes from Sinchi themselves and In Flagranti. 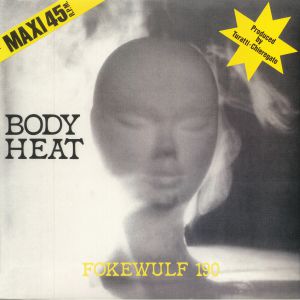 Dark Entries continues to license and reissue some of the greatest – not to mention hardest to find – Italo-disco ever made. This 1984 single from Italo-disco duo Fokewulf 190 is a great example. In many ways, it’s atypical of Italo-disco, eschewing the style’s usual arpeggio basslines in favour of a bubbly synth groove inspired by electrofunk, onto which is layered stylish, new wave influenced synthesizer melodies, atmospheric chords, snaking synth-saxophone and a highly accented vocal – originally un-credited – from future Italian synth-pop star Fred Ventura, who was then in the early stages of his career. Naturally, the headline vocal version comes accompanied by a fine instrumental, which is more like a delay-laden club dub in feel. 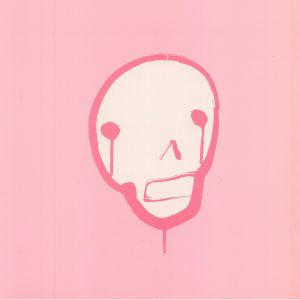 The Australian edit master is back with a 4 tracks EP on Bahnsteig 23. 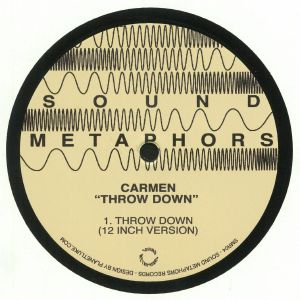 This boogie anthem release is manufactured from the master tapes and remastered at D&M in Berlin.
The release is authorized from the artists. Includes a San Soda refix.