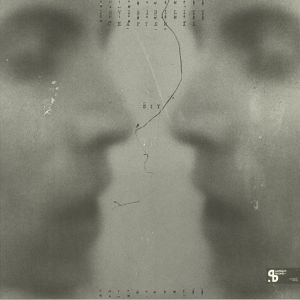 Sushitech Records presents ‘Invisibility’, the debut album from SIT aka Sideways Invisibility Theory. The DJ & producer duo is based in Bucharest and was formed in 2009 by Cristi Cons and Vlad Caia. Drawing from an early education in classical music, their influences range from ethereal jazz to experimental trip-hop.