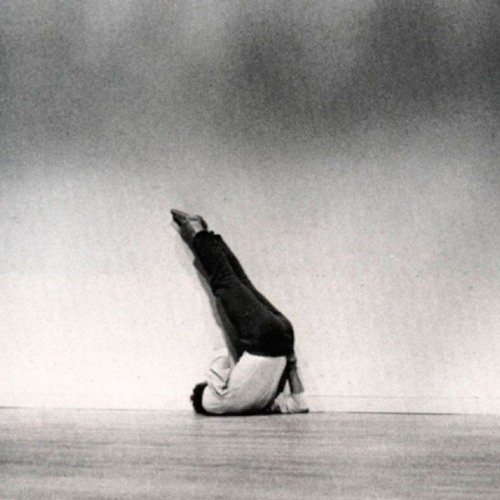 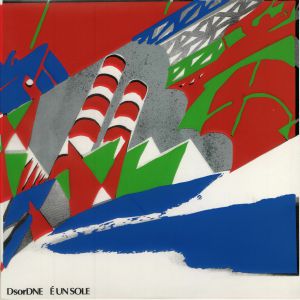 DsorDNE (pronounced Disordine) is a project from Torino, Italy that evolved as group out of the electronic experimental post punk project Novostj in 1987. At the core of DsorDNE is Marco Milanesio, musical engineer and co-founder of the HAX record label, joined by a revolving cast of musicians. Their spectrum ranged from experimental to structured electro-poetry and Soundtrack like instrumental electronic music. In 1987 they released their first track on a split-single with The Legendary Pink Dots. Between 1987 and 1994 they released 6 full length albums, 3 split-EPs and appeared on various cassette compilations. Ã Un Sole (Itâs a Sun) was the groupâs only vinyl full length originally released in 1990 on HAX. Itâs 8 tracks of electro-beat poetry and experimentation recorded between July 1989 and January 1990 by Marco Milanesio (music) and Roberta Ongaro (vocals) with guests Claudio Burdese (guitar), Danilo Beltrame (guitar) and Cristiana Bauducco (vocals). The album is broken up into two distinct halves. Side A contains four chunks of hard hitting, percussive patterns and rushing bass sequences. Dark, moody female vocals force their monologues through the machinery in their native Italian tongue. The traditional song structure is carefully avoided by giving lyrics equal opportunities be they recited, half-sung, whispered or spoken. Side B displays moodier moments, less savage attacks and subtler sensuality, veering towards the more melodic and existential. 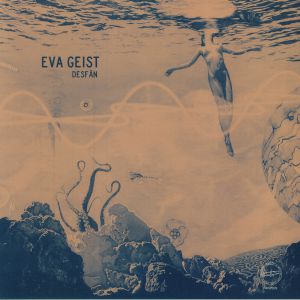 Andrea Noce aka Eva Geist is back with his second album to date, and what clearly makes for a magical companion to 2016’s comparatively murkier Aquator System cassette. Noce returns via Sascha Mambo’s Macadam Mambo imprint, unleashing a flurry of outsider sonics and no-wave vibes thanks to this new Desfan LP. The nine tracks glide with pace and style, ranging form the docile bleeps and pseudo beats of tunes like “Electronic Tribalism” to relatively more ‘dance-friendly’ tunes like “Prologo” or “Nigredo”. It’s hard to put our finger on what makes Noce’s music so singular, but it must have something to do with the artist’s fascination with the Levant – a distant yet perceptible vibe that seeps through all of these tunes.