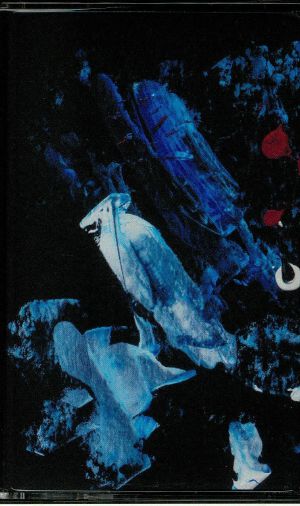 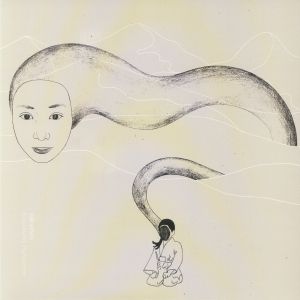 Vakulism – here’s Vakula in the continuation of his metaphorical ideas embodied in a new alter ego and unifying combination of different genres which makes Vakula as always unique.