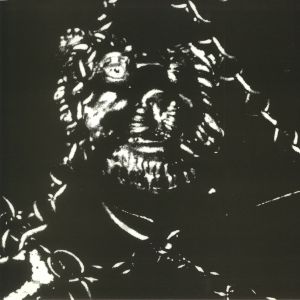 Since first joining forces in 2014, hardware freak Parrish Smith and former punk activist Mark van de Maat (founder of Amsterdam’s admirable Knekelhuis label) have earned a reputation for delivering the kind of incendiary live shows that were once the preserve of British multi-media mavericks such as Cabaret Voltaire and Throbbing Gristle. Mutilating and manipulating their songs on the fly, Volition Immanent takes no prisoners in pursuit of artistic expression.