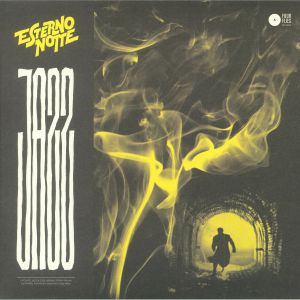 A volume entirely dedicated to the jazz atmospheres of the Italian movies from the ‘60s, including genres such as noir, melò, giallo, dark comedy and crazy ‘musicarelli’. With a great variety of styles and moods, jazz represented the perfect soundtrack for the Italian “nouvelle vague” season: an element of great innovation that radically disrupted the way traditional scores were conceived. No longer entrusted to cumbersome orchestras but light combos, with a fresh and dynamic sound. This record is the result of a research that focused on the soundtrack archive of RCA Italy and consists of songs that have remained unpublished until today. It demonstrates how Italian jazz benefitted from its relationship with the film industry, which provided a fertile ground to experiment and create to great musicians such as Piero Umiliani, Romano Mussolini, Amedeo Tommasi, Robby Poitevin, Piero Piccioni or Armando Trovajoli.