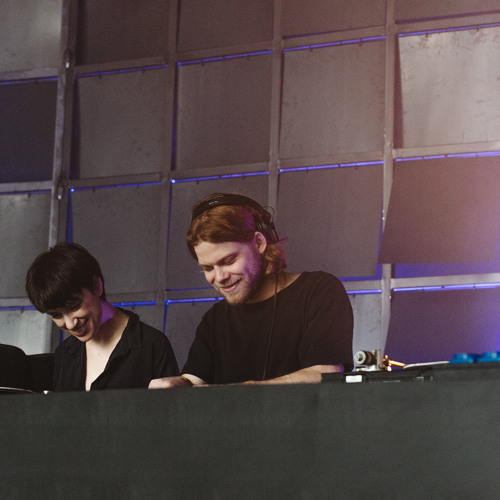 The debut album by Siberia-born, Moscow-based artist Margenrot aka Lusia Kazaryan-Topchyan – a dark and mesmerising journey into the subterranean, inspired by her Armenian roots and murky sounds of 80-90s industrial music. The album shares its name with a conflict-ridden historical region in southeast Armenia. Margenrot’s inspiration, however, goes beyond geopolitics, and is rooted in the myth of the region’s name. According to Armenian folklore, the name Zangezur came into use after Timur’s conquest, who conquered the Syunik province after a renegade Armenian prince sabotaged the area’s alarm bells. As the province fell, its inhabitants wondered why the bells never rang, giving birth to the phrase “the ring is in vain,” or “zange zur” in Armenian. 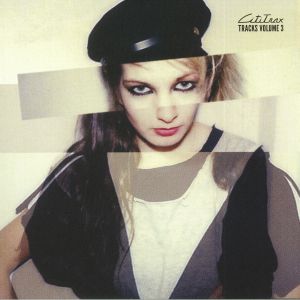 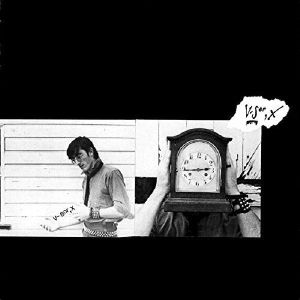 Coming to Peripheral Minimal is a classic of the synth-pop scene. V-Sor X (pronounced VEE-SORE-EX), originate from the midlands town of Lichfield (known as, rather disturbingly, ‘field of the dead’, in Latin), an important (historically speaking) but unremarkable place. V-Sor X was founded in 1979 as a vehicle for Morgan Bryan, who influenced by the post-punk protagonists and the new-wave of electronic musicians, formed a band. This is a reissue of the first single by, ‘V-Sor,X’ entitled, ‘Authors 2’, originally released in 1982 on DOX Music, in a very limited edition of 300.