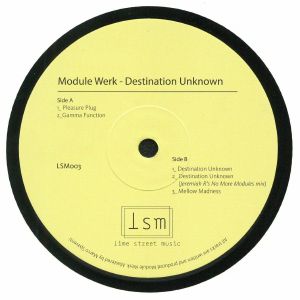 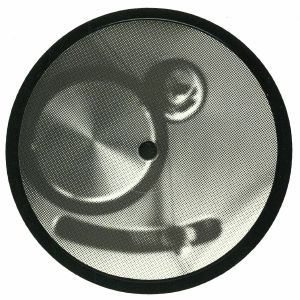 Bitterfeld teams up with Leipzig’s Interviews to brings you a club ready record full of electro/EDM belters plus a hands in the air kraut revival killer for the B2. 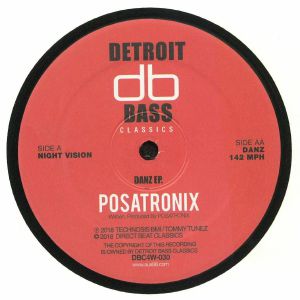 Released in 1997, the sound of electro / techno came to a point where it had to evolve into a new and more grounded entity, keyed into funk / space & rooted origins that reflected an ever-changing landscape throughout Detroit and the ‘Aux-Quadrant’. The bouncy bass line soul of ‘Posatronix’ project emerges in silence among several platforms without hint of a proper biography or introduction. Now in 2018, we re-introduce these dance floor/ dj crate mainstays that have continued to be cherished classics from the very men that not only too rhythmically-funky electro by storm, but raised the bar and took matters into their own hands. 100% Mechanical Electronic Funk. 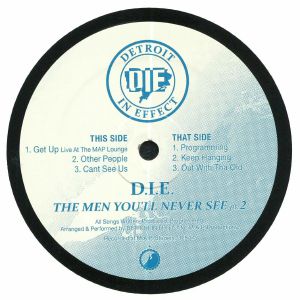 Second time around for D.I.E’s The Man You’ll Never See Part 2, a near legendary set of bustling, funk-fuelled electro cuts that first surfaced on Clone back in 2003. This new edition includes five of the EP’s six original tracks, replacing “Space Travel” with the similarly sought-after “Programming” – a Drexciya-esque workout rich in fizzing drum machine beats, rumbling sub-bass and deep space acid lines – which originally appeared on 2002’s Keep Hanging EP. It remains a superb set of tracks, all told, with the Motor City duo flitting between deep and melodious cuts (“Other People”), vocal-laced Cybotron tributes (“Keep Hanging”), decidedly intergalactic fare (“Out With Tha Old”) and quirky, glassy-eyed gems (“U Can’t See Us”).