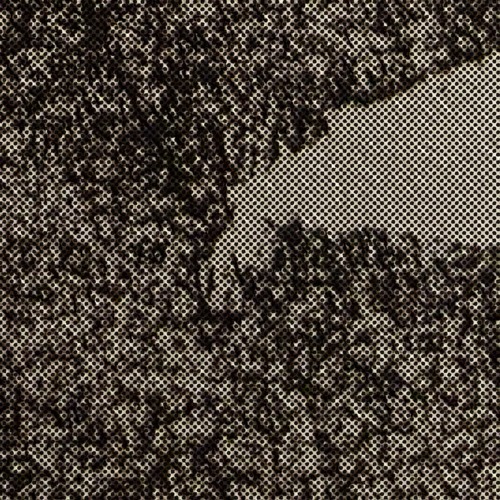 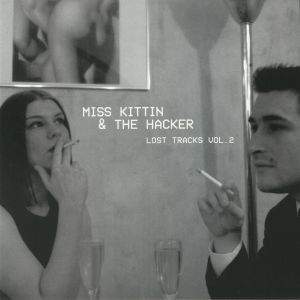 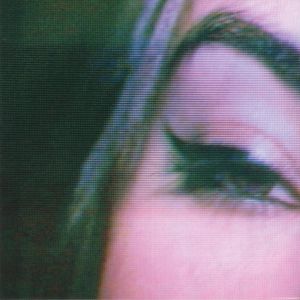 Death in Vegas return with the single ‘Honey’, its second collaboration with Sasha Grey. ‘Honey’ is a slow, seductive serenade, with an organic, psychedelic tone: dreamy and dripping with intensity. The B -side features ‘Witchdance Dub’, Richard Fearless’ long-held remix Of ‘Witchdance’ Off Trans-love Energies, featuring the haunting vocals of Katie Stelmanis from Austra. This track is effortless, minimal dance music imbued with Fearless’ unique production sound.