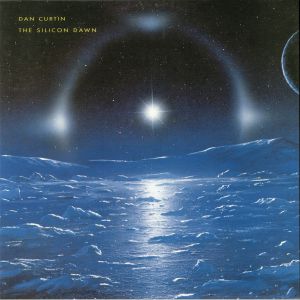 Reissue of the legendary debut album “The Silicon Dawn” by the US producer Dan Curtin, which appeared in 1994 on Peacefrog. In the best Detroit-style, Curtin managed to set melodies and harmonic levels over complex percussion, which at that time in an innovative way broke the usual techno standard. 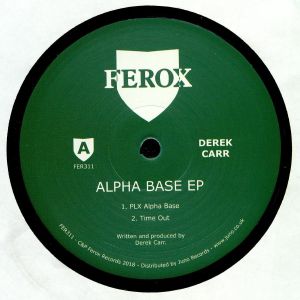 Derek Carr on Russ Gabriel’s Ferox label with four trips through sublime machine soul. If you’ve listened to previous Derek Carr releases then you know what to expect – the beats flutter with thoughtful programming and the synths cartwheel through expressive patterns that speak to the same sci-fi fantasies that made B12 so iconic in the early 90s. There’s also space for a little subtle electro, as on the haunting ”Time Out,” bringing a touch of versatility to the record without breaking that shimmering vintage techno haze.