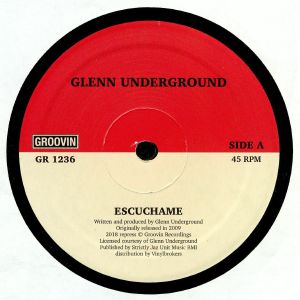 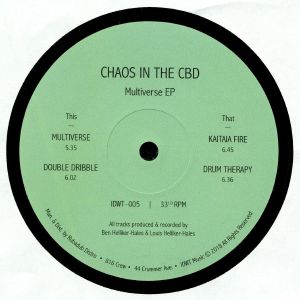 ‘Multiverse’ is a word used to describe an infinite group of disparate universes including the ones currently inhabited by humans. A myriad of realms that sit side by side, undetected by our senses, surround us at any given moment. The multiverse theory was first confirmed by tracking leakage of electromagnetic waves filtering from one dimension into the next. When these waves were transposed to fit into frequencies audible by the human ear, the recordings were studied by a team of scientists, who found that they contained rhythmic elements that resembled a speech pattern of an alien language.