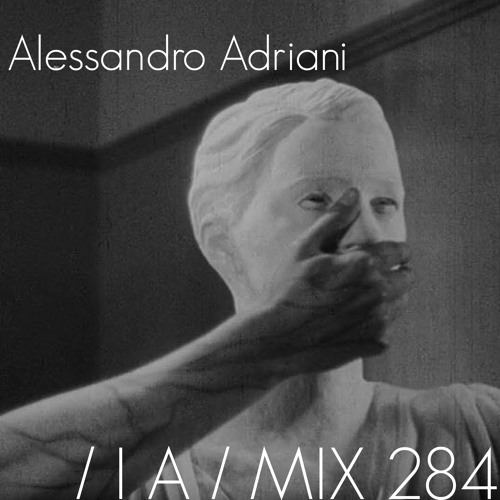 KØK presents a vinyl mix from Black Merlin during their party in Nantes from 15.06.2018.

Celebrate four years of VHS-inspired synth-driven greatness with Choice Cuts, a special-priced anniversary compilation culling highlights from Videogram’s vast discography between the years 2014 to 2018. Featuring songs from the official releases, as well as unreleased gems found in the vaults, the fourteen-track album gives you close to an hour’s worth of Videogram’s trademark genre sounds, with each track carefully selected, and lovingly remixed and remastered in HD for maximum audio punch.

Number four born to the floor.