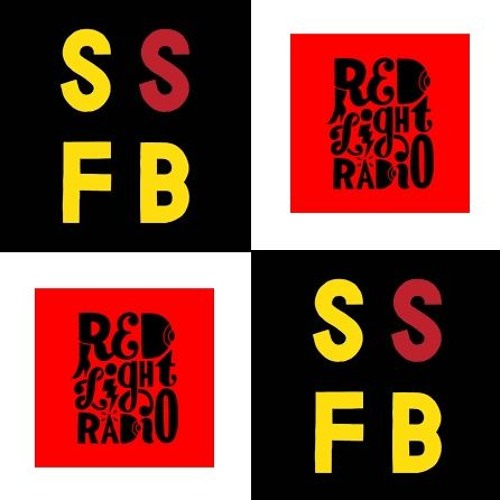 Die Form is a French post-industrial and electronic band formed in 1977 as the primary project of electronic musician and multimedia artist Philippe Fichot. He began by recording a number of experimental cassette releases in the late 1970s and formed the Bain Total label to release these early cassettes, as well as various side projects such as Krylon Hertz, Camera Obscura, Eva-Johanna Reichstag, Hurt and Fine Automatic. With ‘Some Experiences with Shock’, originally issued in 1984, Die Form return to sadistic pleasures. The album is a rare example of medical music, horribly sordid moreover, adding a more extreme dimension to their work. The first side, “Survival & Determination”, contains 7 tracks recorded in studio with analog equipment are the direct realization of previous works. In contrast the second side, “Lacerations & Immolation”, contains 5 songs improvised in the fever of paramedical oppression, with aggressive sonorities from new digital synthesizers. Devoted to the madness (the phantom of Antonin Artaud is not far) and handling the machines with instinct, Die Form advance on the way of industrial electronic creation, without concession.

Lunatic is back, after an almost three year hiatus, they arise and bring ua the five track debut EP of En Direct. A true beacon for those who know and care. Five tracks of inbetween stuff: dark, bright and sincere.

“This Modern Day” is a dry, somber, hopeless statement. Kinder aus Asbest releases is first EP on Lux Rec and delivers five ghostly tracks, the perfect description of his world. The title track is a revised version of old material, the remaining four are made specifically for this EP.