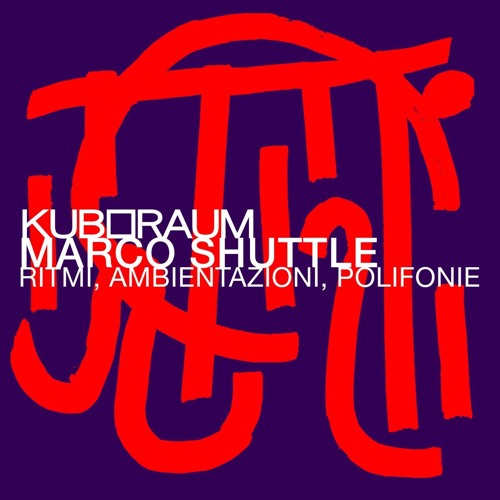 Sam McQueen’s 2004 EP Sephoria is next up to get the Delsin remaster, recut and reissue treatment. Across six cuts here -two of which have new titles- the little known producer mixes up. There is serene ambient landscaping on the ‘Inception’ and the beatless ‘Graduated Frequencies’, which resonates with exquisitely melancholic synths, then ‘Simple Pleasure’ is a celestial world of wiry synths and warm solar winds and 14 days has pillow drum programming and soft focus chords that sooth the soul. ‘Yemia’ is another symphony of chattery drum hits, meaningful chords and real astral techno beauty and ‘Outer Drive’ closes down the epic space voyage with delicate melodies and melancholic synths that encourage you to lay back and gaze into a starry night sky.

The release of any new Gerard Hanson record is a cause for celebration. It marks the long-serving producer’s first solo Convextion release since 2016 and contains two killer cuts. The un-titled A-side is particularly impressive, with Hanson wrapping immersive, delay-laden electronics and sumptuous deep space chords around a bustling, dub-fired Motor City techno groove. Even by his standards, it’s superb. Over on side B, he’s back in atmospheric deep techno mode, offering up a poignant and melancholic affair that’s as deep, spacey and emotional as anything he’s ever done before.

Spazio Disponibile welcomes Valentino Mora for a new EP featuring four tracks of rhythmic exploration. Boss of the IDO label and known for his atmospheric deep techno sets, he brings a richly infused palette to his music. The four tracks on ‘Transmagnetic’ are steep in moody atmospheres, with exquisite sound design colouring in the grooves which range from dark and eerie to more subtly uplifting and enlightened. Icy synths, abstract motifs and a sense of paranoia and tension characterise each one, with barely-there drums all working to sink you into a trance.