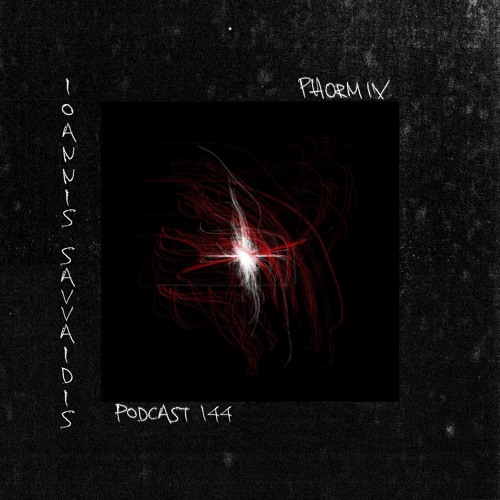 Originally issued in 1984 by Electrecord, the only record label in communist-era Romania. Sub Rosa brings these two fantastic avant-garde electronic compositions back on vinyl in their Early Electronic Series. Octavian Nemescu was born in Pascani (Romania) in 1940. He studied composition with Mihail Jora at University of Music in Bucharest. As he was still a student, he imposed himself as part of avant-garde movement in Romanian compositional music. After 1965 he achieves works of the “open creation” type, of conceptual and environmental music. He involves himself after 1967 into the Romanian spectral trend. Starting with the work Concentric (1969), his creation has got archetypal vocation by cultivating an aesthetic of the essentializing. Gradeatia was composed in 1982. This piece was commissioned by the Electroacoustic Music Studio in Gent (Belgium) where it was elaborated. It was conceived as ambient music for Voronet Monastery (Moldavia), as an electronic-audio fresco paralleling the existing one, of mural-visual consistency. It happened in a historic moment when the communist regime in Romania demolished many churches. And this piece was conceived as a protest to these actions. Natural was composed in 1973 but finalzied in 1983. This music has a spectral aesthetic orientation and at the same time, processual and archetypal orientations.