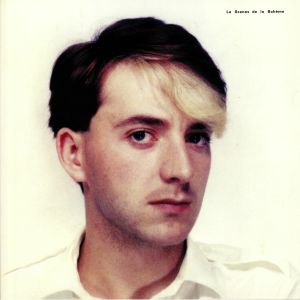 Minimal Wave is releasing a newly mastered compilation of 6 tracks made by Scene de la Bohème (aka Anthony Waites), entitled ‘Standing in the Rain’. Scenes de la Bohème was formed by Anthony Waites in London, in 1981 with an innate desire to create poetic, subversive pop music. Without any intention of ever signing to a record label, he self-released one untitled 7” single in 1982, an edition of 150 copies, with money funded to him by his parents for his 21st birthday. He often used borrowed synthesizers to record his music in various bedroom studios and friends’ houses supplemented by his beloved cherry red Hagstrom guitar. This release includes 2 tracks that come off his sought-after untitled 7″ from 1982 and 4 are previously unreleased. 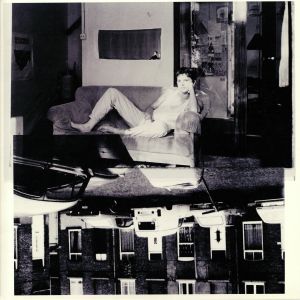 The Misz formed in Gent in 1983 by Jan Van den Broeke and Dries Dekocker at a time when they had both just relocated from the country. They lived on the same street and collaborated freely with the limited equipment they had, which always centered around the Fostex 250 4-track tape recorder. They used an unknown monophonic synthesizer, casio synths, roland drum machines, hand drums and guitars through effects pedals, improvising with their voices and often and included friends for additional voices and sounds. They captured these sonic experiments and sometimes released them on cassette in editions of 100-200. They described themselves as young, immature and bit strange yet totally bold and fearless. They sang about what surrounded them from world politics and environmental catastrophes to love and lust.