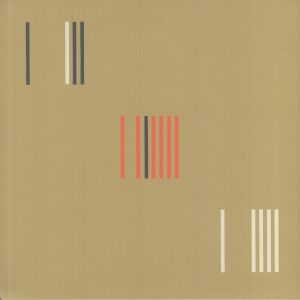 Very special and highly limited electro / electronics project (tributed to James Stinson) from the Fundamental Records camp, produced by different artists that will remain anonymous, if they choose to… 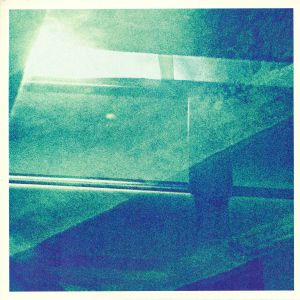 David Carretta is the author of a modern techno that paradoxically draws its roots in the best of the 1980s. On Nuit Panic, his first solo album for ten years, the incisive and hypnotic melodies of “Face” and “Prince of the Cook”, interpreted by David, or “Dark Candies” sung by the Berlin artist Aga Wilk, evoke his obsession for disco italo and the seductive tones of the synth-pop of New Order or Depeche Mode. The martial beats and hypnotic synth lines of “Come Here Come Down”, “Destination love” or “In case of emergency”, recall the sound of the cold and percussive electronics of the EBM, a music nourished by the nihilism of punk and the metallic sounds of the industrial current, which had then invented Front 242 or Nitzer Ebb. 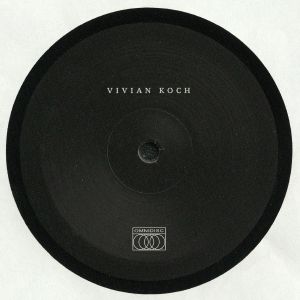 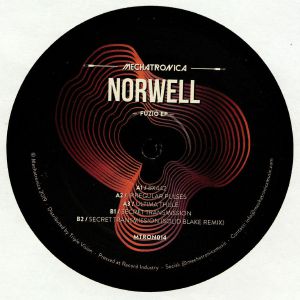 Norwell returns to Mechatronica with a haunting set of electro driven sounds, fusing acid-soaked electro for the floor, atmospheric breaks and ethereal jungle styles into a versatile EP, further intensified by Solid Blake’s relentless hi-octane remix on the flip.