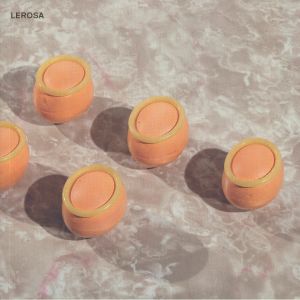 Leopoldo Rosa AKA Lerosa has been fighting against lazy categorization for years, offering up tracks that go way beyond the deep house sound he cultivated in the early years of his career. Those who still think he makes records like that should definitely check “Bucket Of Eggs”, his long-awaited second album, because it’s far more thrillingly wayward, off-kilter and alien-sounding than anything he’s released before. It’s rooted in house music – and twisted acid house, in particular – but also doffs a cap towards Rephlex style mutant electronica, turn-of-the-90s Bleep and Bass (the superbly weighty and spacey “Sheffield”), skewed electro (“Subterfuge”) and even deep space electronica (killer closing cut “Don’t Worry”). In a word: essential.