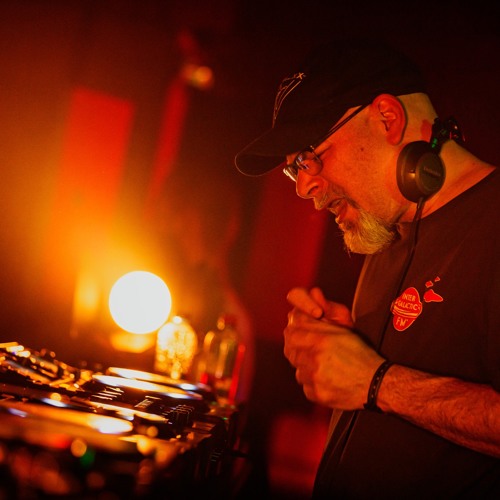 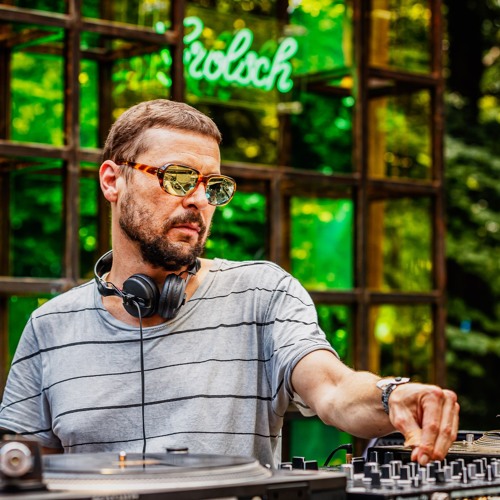 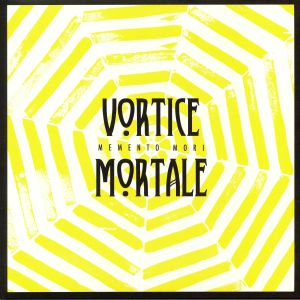 Half of the dark synthwave duo The Hunt, Herbert West aka Jerome Lesterps is a French electronic producer heavily influenced by 70’s and 80’s horror soundtracks. This artist tends to use vintage, analog and modular synths. Vortice Mortale is his new project in which he mixes space disco and dark synth music. It is clear as water that Herbert West loves Italian horror movies and French disco music of the past decade considering that this work “Memento Mori” is perhaps a perfect combination of powerful beats, enigmatic passages and wicked catchy melodies. 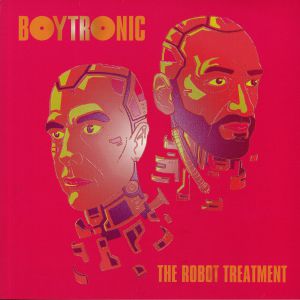 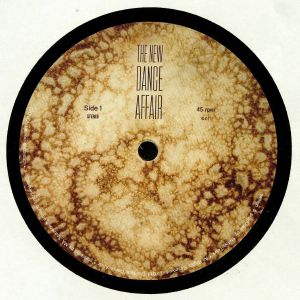