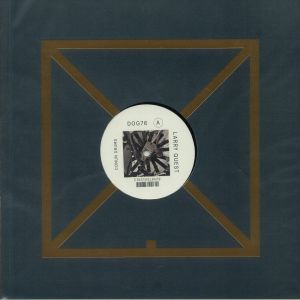 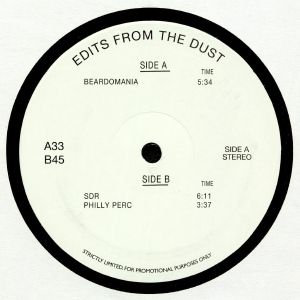 The fourth from the mysterious ‘Edits From’ Series. Three no-bullshit disco versions designed for euphoric moments on any dancefloor. 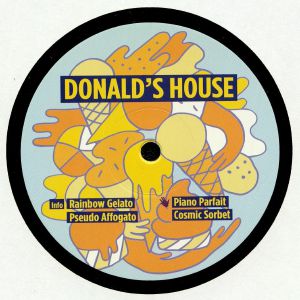 This is the second EP on Nick Höppner’s Touch From A Distance imprint by Melbourne based duo, Donald’s House, continuing on with their signature 90s house meets Paradise Garage era disco sound.