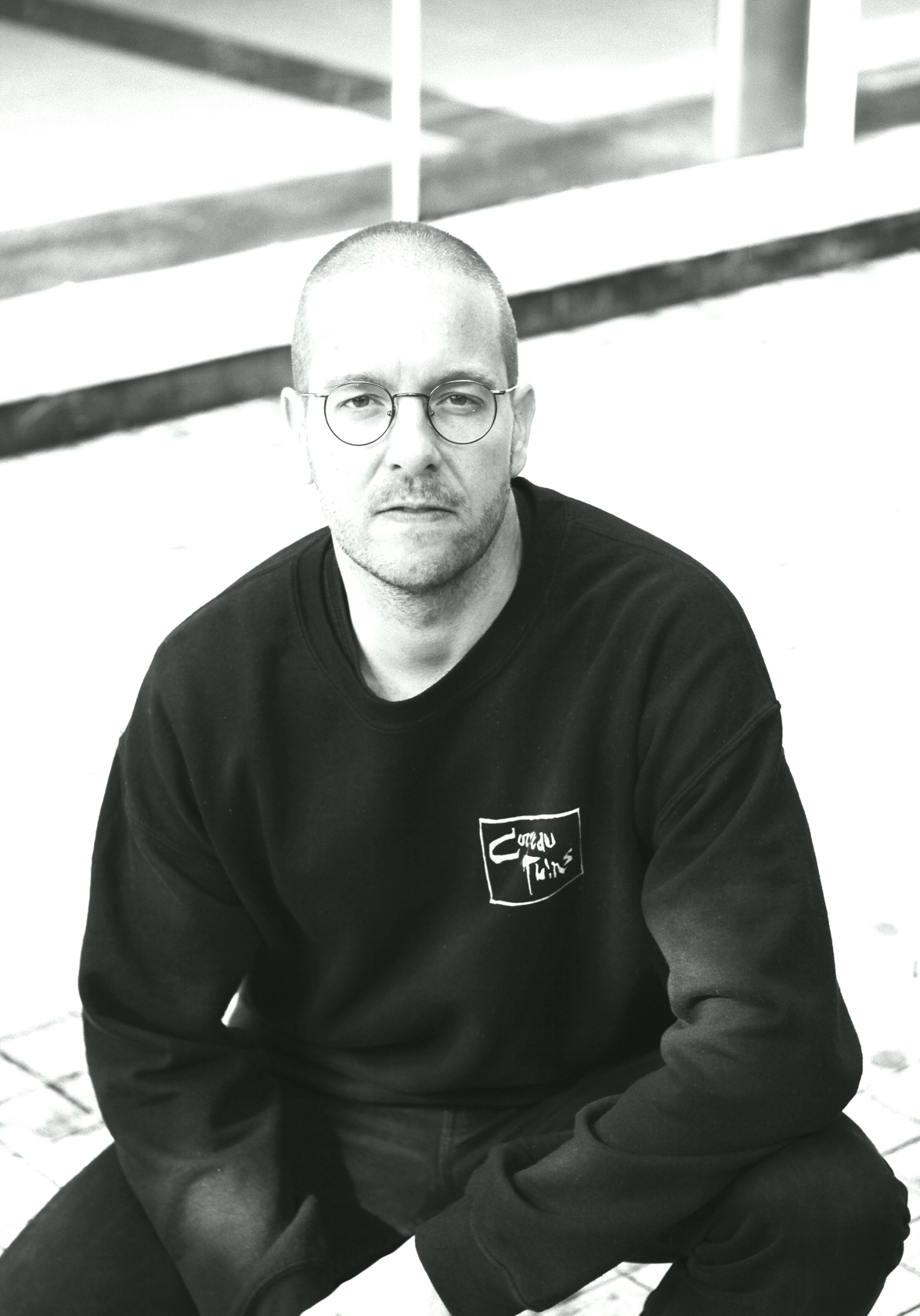 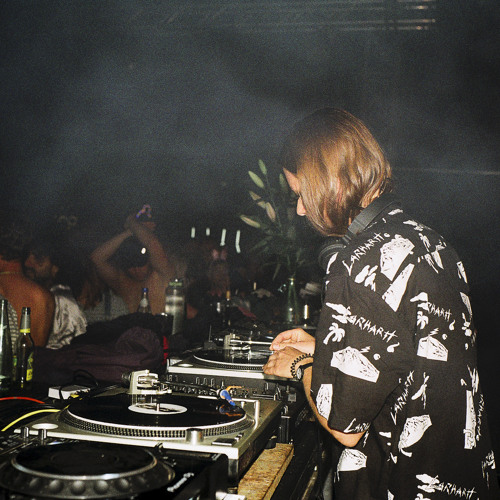 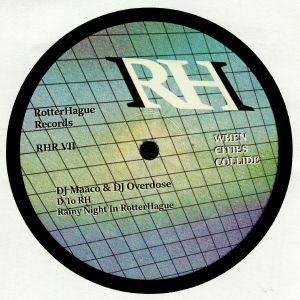 Maaco from Detroit and Overdose from RotterHague had some time in the studio together and here’s what came out, somewhat old somewhat new somewhat slew. Grischer from Cologne takes all the girls home, and makes them program beats. 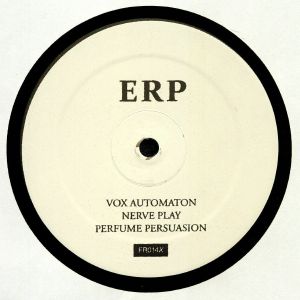 Under the E.R.P. alias, Gerard Hanson has been making some of the finest intergalactic electro known to humankind since the tail end of the 1990s. His catalogue is meaty and some of his older, out-of-press records are now frustratingly hard to find – hence this tidy double-pack from Frustrated Funk. It includes all three tracks from Hanson’s 2007 label debut, “Vox Automaton” – the body-popping brilliance of the title track, the Drexciya style underwater trip of “Nerve Play” and the deep electro lusciousness of “Parfume Persuasion” – as well as the trio of cuts originally released on the “Alsoran” from the same years. These are arguably even better, with the melodious, cinematic and futuristic title track, and wonderfully poignant “Irma” standing out.