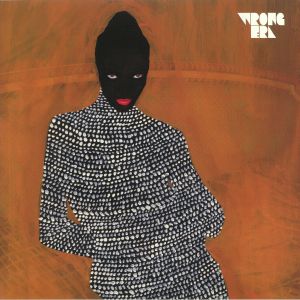 The next 12 incher on Wrong Era is made by Marching Machines, a Belgian duo made of Dimitri Andreas and Spacid. Their love for electronic machine manipulation and their musical history that spans over 2 decades, built an excellent foundation for this brand new project. “Lonesome” is a slow burning dark electro track with howling and gloomy synths that flow into acidic tendencies. “Desolat” continues on the emotional path of the previous track, embracing solitude on a broken rhythm, ending up in arpeggiating classic and cosmic italo track. In succession of that, there’s “Driven” which moves up to dancefloor dynamics by using harder and raw sounds, combined with an analogue pulsewave sound generator and building into a release of energy with wavy synths and smashing snares. The final track is a remix of “Lonesome” by one of Wrong Era’s label bosses Fabrizio Mamarella. While the original idea is still intact, the remix is a definite bigger and faster version, implying a stark contrast that still remains powerful, perfectly made for the dancefloor.