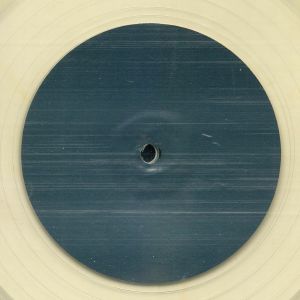 ‘Postlude’ is the second release on Solitary Dancer’s new imprint, Private Possessions. Private Possessions was borne out of a desire to control all aspects of output pertaining to the development, creation, and dissemination of their music, video, and other media. Following their debut LP ‘Rites Of Passage’, ‘Postlude’ is a three-track affair which juxtaposes two of the album’s floor-focussed cuts with an extended version of ‘Test Dream’. The latter has been processed into a 15-minute “Devisualization” using degradation techniques that slowly destroys the piece over time, harkening the ever-changing lucidity and memories of our own dreams.