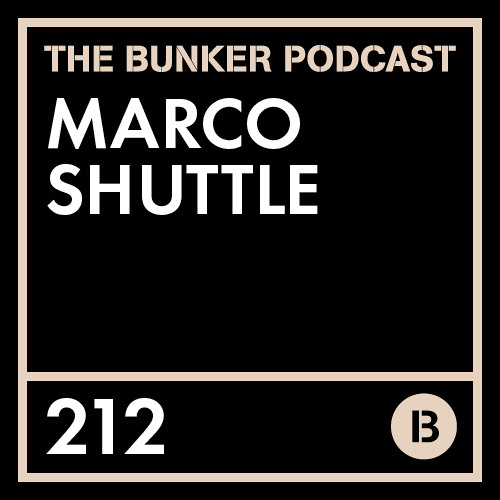 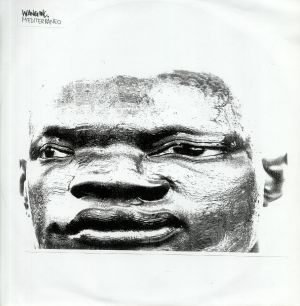 Starting from the assumption that polyrhythmic music is a political statement, Wang inc. developed this 12” focusing on the stories of the past years taking place in the central Mediterranean Sea. Stories of hope and despair, often tragic by the will of powerful and egoistic people. Each track describes a fase of the crossing of the Sicilian channel: Fuga is the escape from the Libyan prisons, Gommone is the crossing on an inﬂatable raft that often ﬁnds a tragic epilogue, Approdo is the battle between humanitarian aids and governments to ﬁnd a place of safe, Abbraccio is the tragic history of mother and son found at the bottom of the Mediterranean Sea still hugging each other. It’s harsh techno, slow, with vivid images, lot’s of tension and bleak atmospheres. All titles are in Italian because this story is part of the history of Italy.